When we think of hobbies belonging to movie stars, A-list athletes or pop singers, images of fancy clubs or restaurants usually come to mind, along with front row seats at Wimbledon and lavish red carpet events. Therefore, it may come as a surprise that quite a few enjoy one of the most common pastimes out there – fishing! As the leading provider of fresh fish in Malta and one of the biggest names in the local fishing industry, the team at Azzopardi Fisheries St. Paul’s Bay shares a few famous names out there who are hooked on this hobby.

Back in 1992, Pitt had to learn how to fish for his role in the film “A River Runs Through It”, where he played a fly-fisherman called Paul Maclean. It then became a personal hobby of his, and he is often photographed with his family near rivers, lakes and seas, fishing pole in hand.

The Blade Runner star is unable to hunt killer androids in real life – so he makes up for it by seeking his (arguably less intimidating) prey in the ocean. Ford loves to combine his love of the outdoors with his passion for fishing, and often sets out on lengthy excursions with his fishing buddies and equipment in tow.

Although Woods owes his fame and livelihood to golfing, he prefers to relax away from the golf course and spend some time near the sea instead. He considers fishing the perfect way to unwind, and particularly enjoys spearfishing and catching largemouth bass.

Neeson makes a point of going fly-fishing every summer, saying that he usually goes on holiday during the months of July and August and heads down to Southern Utah in the United States.

An avid fisherman, Becks is often photographed with his two sons or proudly posing by himself with his catch of the day in hand. Earlier this year, he shared snaps of his fishing trip in Iceland on Instagram, clad in impressive looking fishing gear from head to toe. Well, we would expect no less from the husband of Posh Spice…

We’re the most trusted name in the local fishing industry…

Here at Azzopardi Fisheries St. Paul’s Bay, we are proud to have the very best and most varied supply of fresh fish and fresh seafood in Malta. Whether you’re in the mood for a delicious bowl of Spaghetti Vongole or want to serve up a mouth-watering dinner of grilled swordfish, we’ve got it all. Having been in the fishing industry for over two generations, we can safely say that we know what we’re doing! For the best stock of fresh fish in Malta, head over to Azzopardi Fisheries in St. Paul’s Bay. 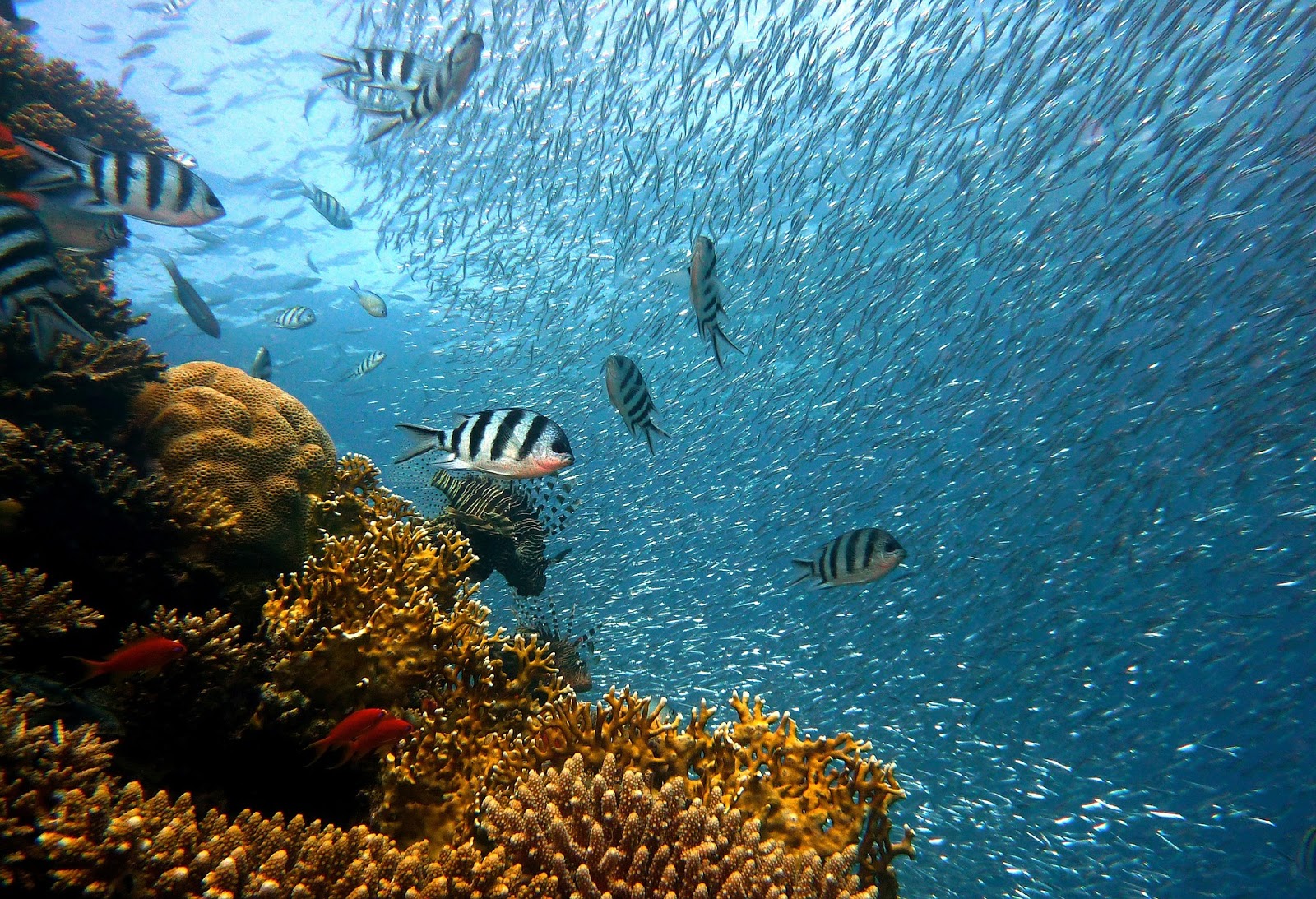 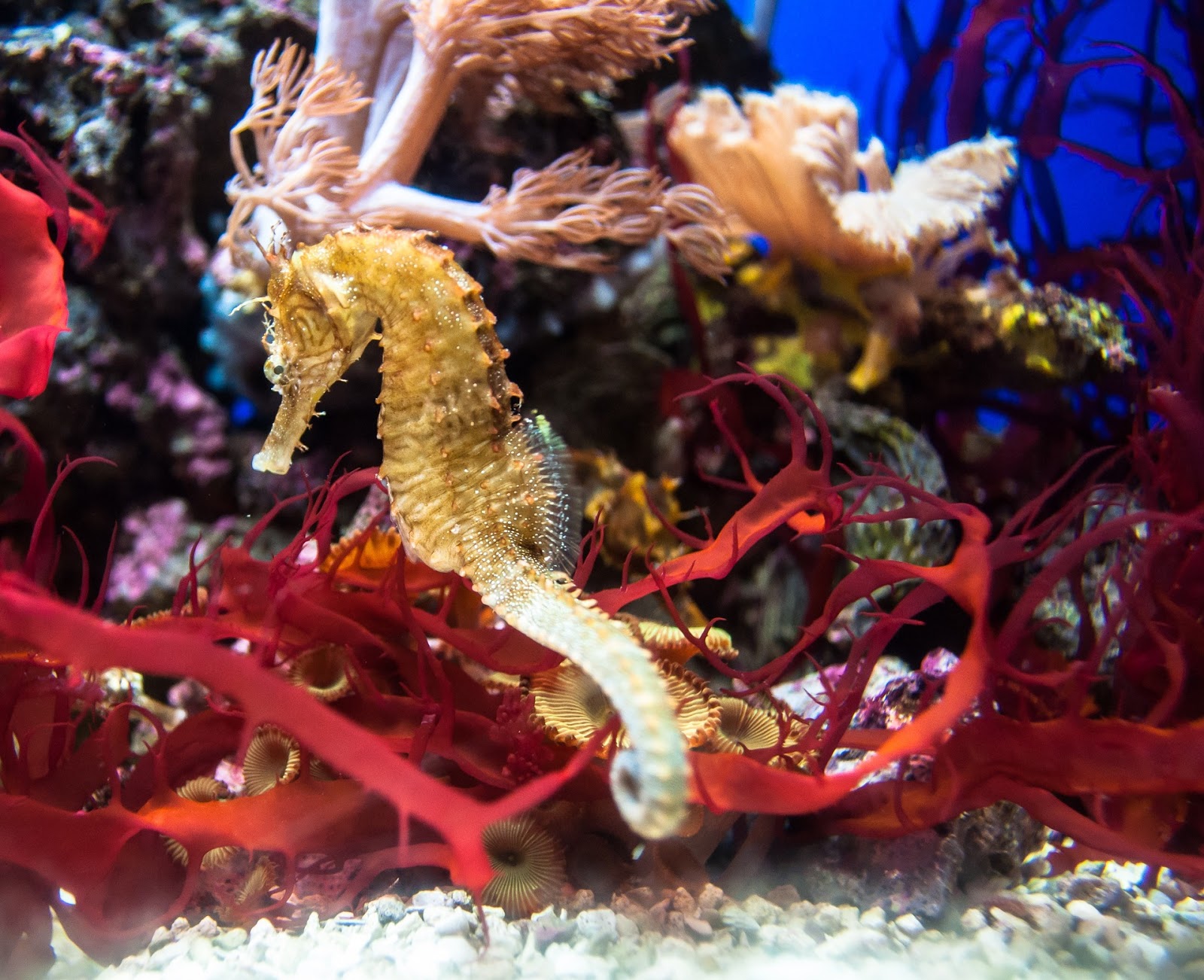 As leading providers of fish in Malta, our team at Azzopardi Fisheries pick some of the world’s weirdest fish that...